The medieval-style mansion and its crenellated tower were built entirely of concrete blocks by Mr. Ovide Gaudet, whose son Victor owned a concrete block and culvert manufacturing plant in Laverlochère. The “castle,” as it is called locally, was built in 1947 and has always been passed down in the family.

In Laverlochère, many homes and businesses were built with this type of material, including the St-Onge garage, the Ovila Sabourin garage, and the houses of Fortunat Lepage, Léo Guinard, Sylvio Bournival, Victor Gaudet and Léonide Lambert.

Several other buildings located in Témiscamingue were also built with this material, such as three of the former schoolhouses in Guigues and the building housing the CKVM radio in Ville-Marie. The materials probably came from the same manufacturing plant.

In the late 1940s and early 1950s, several other commercial and residential buildings in the region were built with concrete blocks, but the best known of these buildings is the Château de Laverlochère (Laverlochère mansion).

* These heritage items are private property; please admire them from public roads. 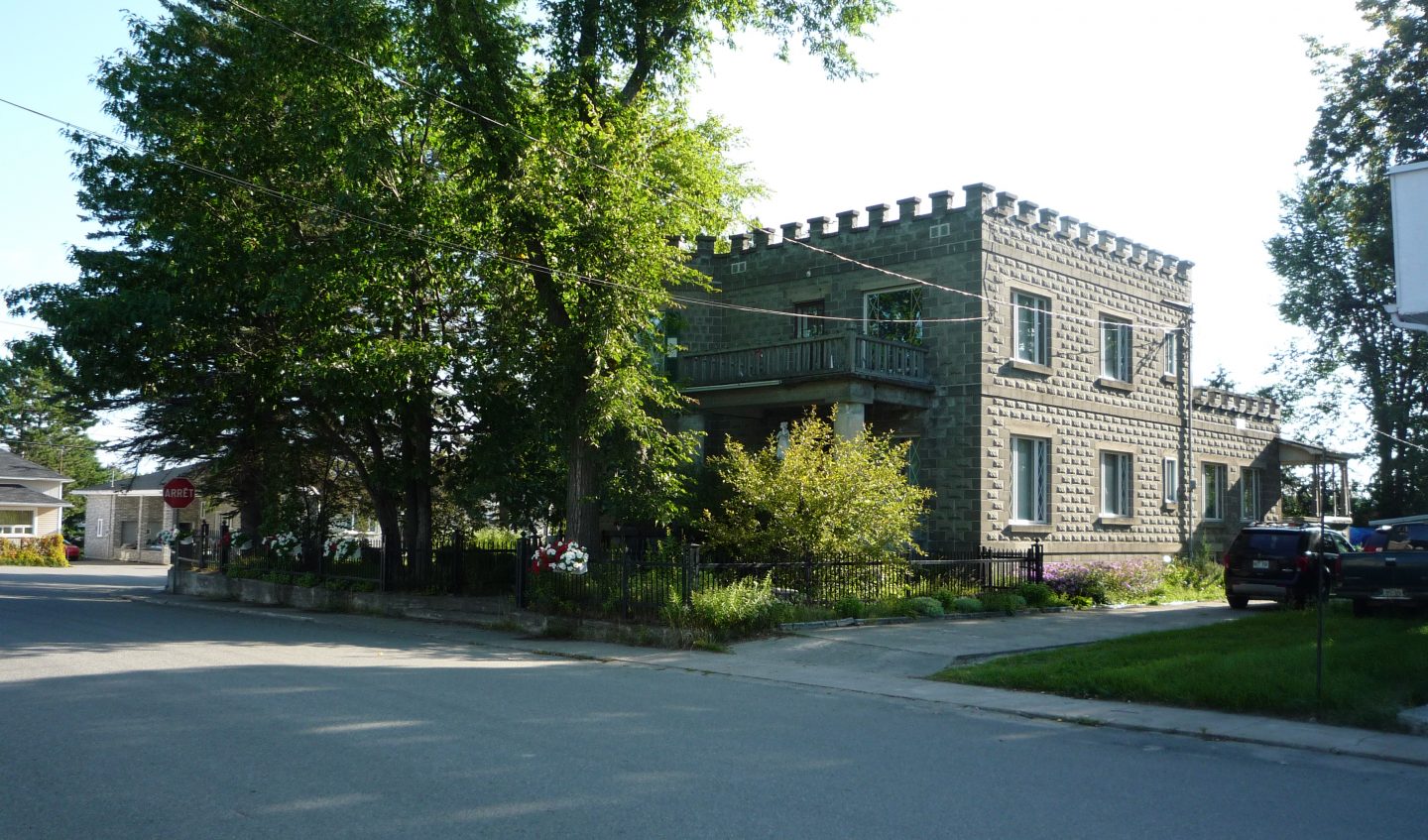 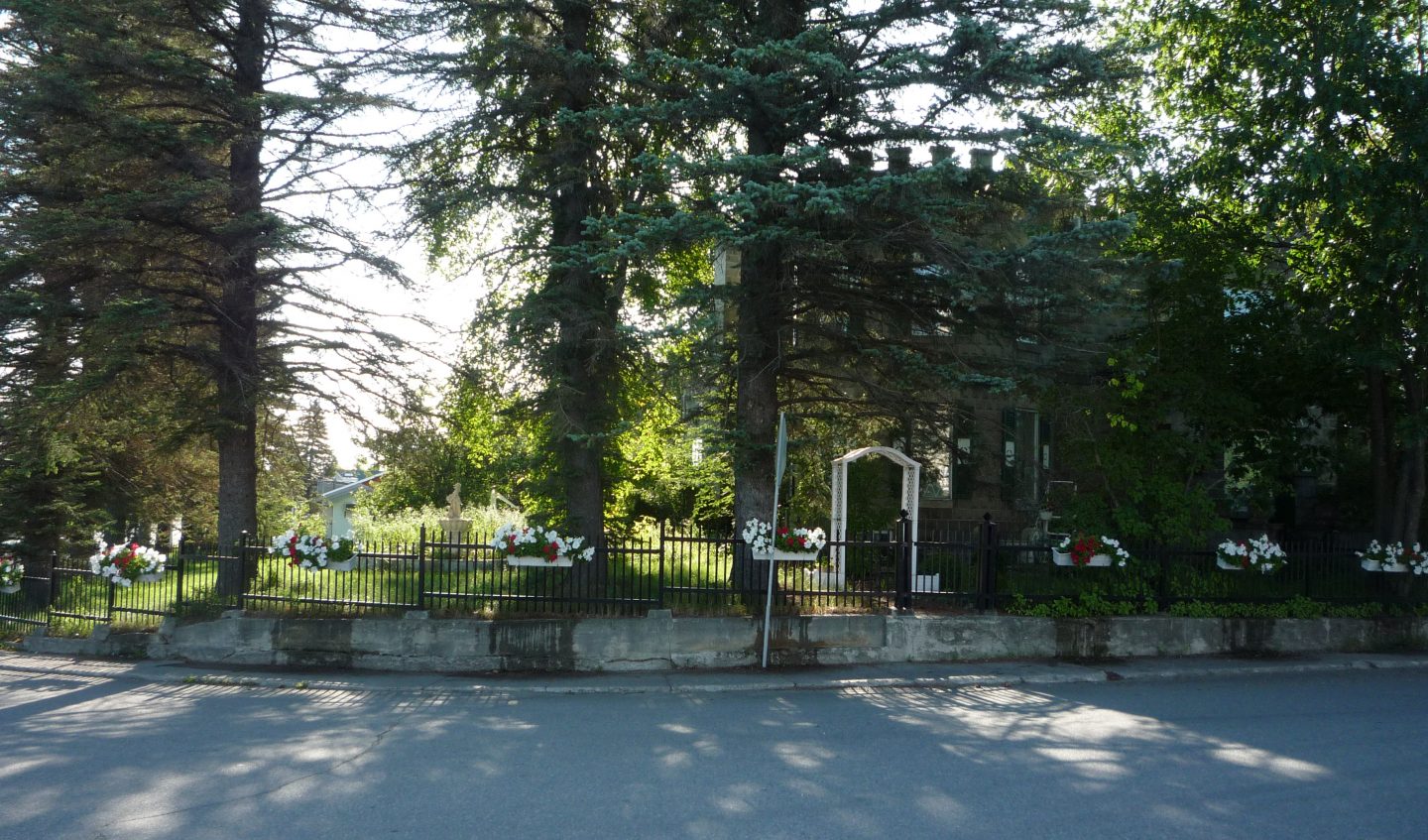 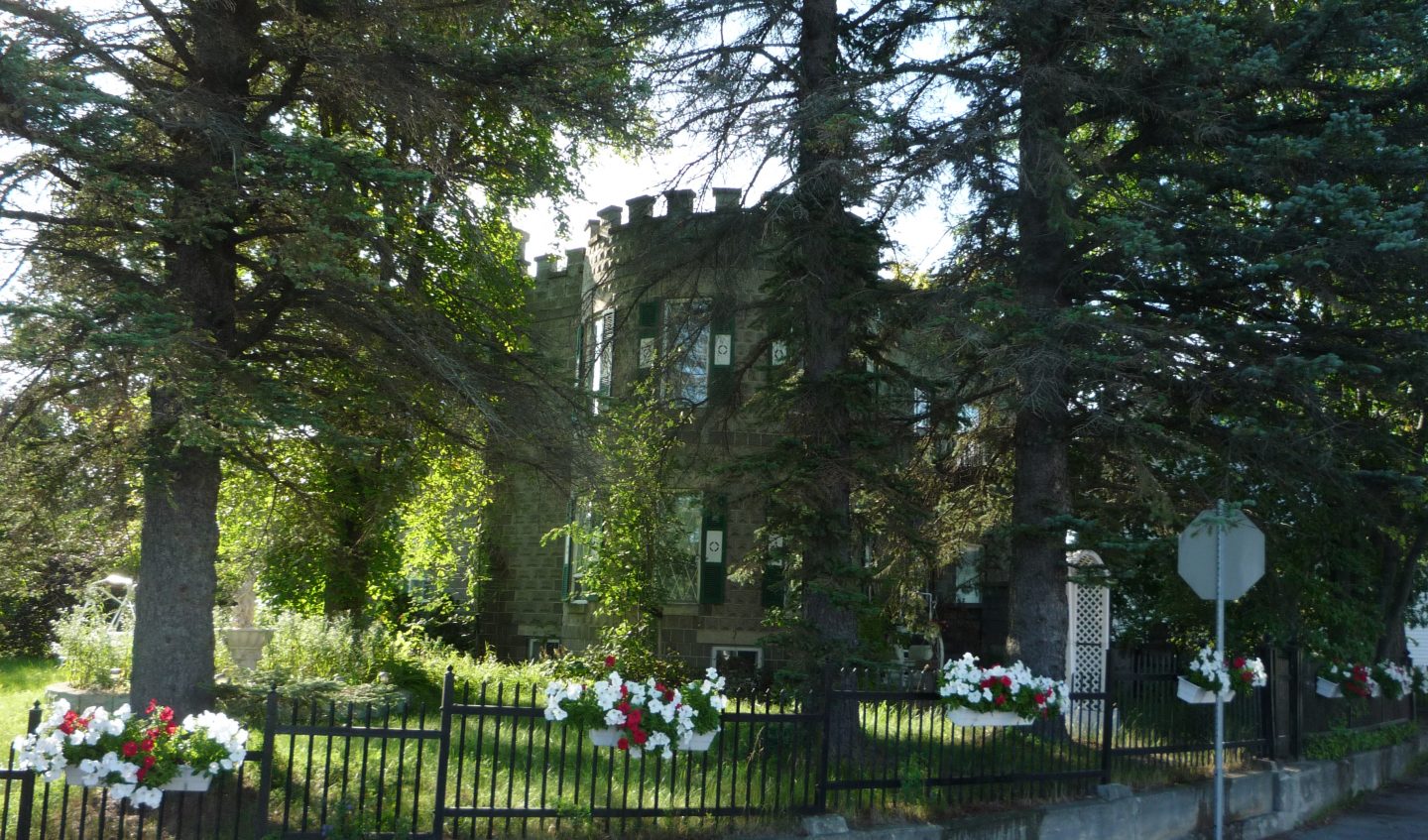