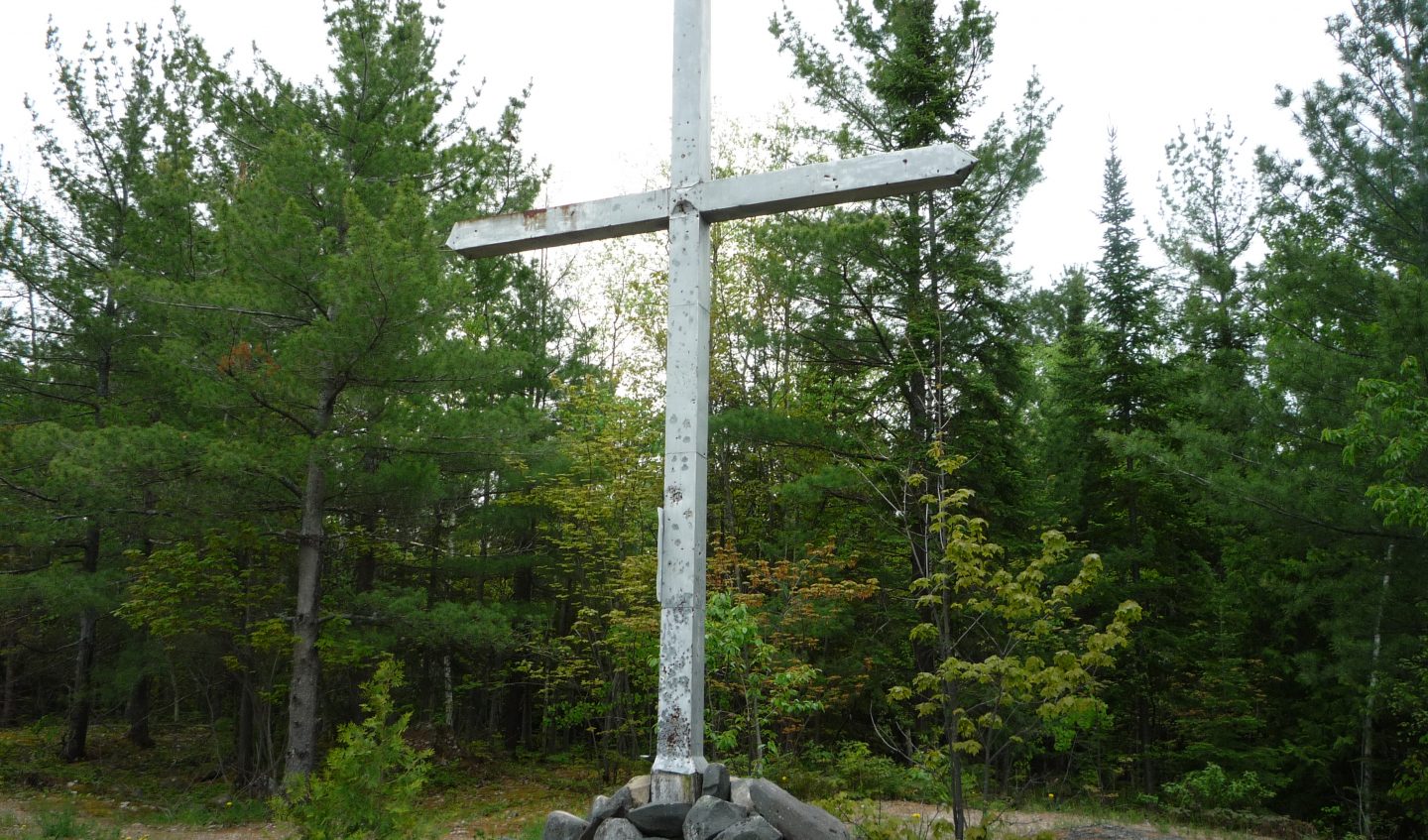 The Cross of the Brothers of St-Gabriel

On the Lachapelle mountain in Ville-Marie, a cross was erected by the Brothers of St-Gabriel in memory of one of their own who drowned in Lake Timiskaming.

In the archives of the Brothers of St-Gabriel, records indicate that Brother Aymard drowned in Lake Timiskaming on May 17, 1936. Although there is no indication that the cross was erected in his honour, the archives show that the brothers went to pray at this cross in May 1946.

Mr. Gilles Amesse was told by his father that a brother drowned at the brothers’ cottage near the granite quarry and that the cross was erected thereafter. In the 1940s, there seemingly were several ceremonies on the mountain with army cadets. Since then, there has been no activity.

According to Mr. Robert Desjardins, the cross was put up in 1940 or 1941; his father, Mr. Léopold Desjardins, who was a tinsmith, was mandated to cover it with sheet metal. There was a cross to the north in a cave, and apparently the Brothers of St-Gabriel wanted one to the south also.

The cross is part of Temicamingue’s heritage and is one of the oldest that still exists on the territory. An interpretive plaque was installed by the cross in 2017 by the Société d’histoire du Témiscamingue to provide accurate information to those who come to visit the site to learn about Temiscamingue’s history.

The mountain is the property of Mr. Gaston Saucier, who accepts that people come to the site to visit the cross. A pathway leading to the site can be accessed right by the residence located at 16 Bellehumeur Street in Ville-Marie. 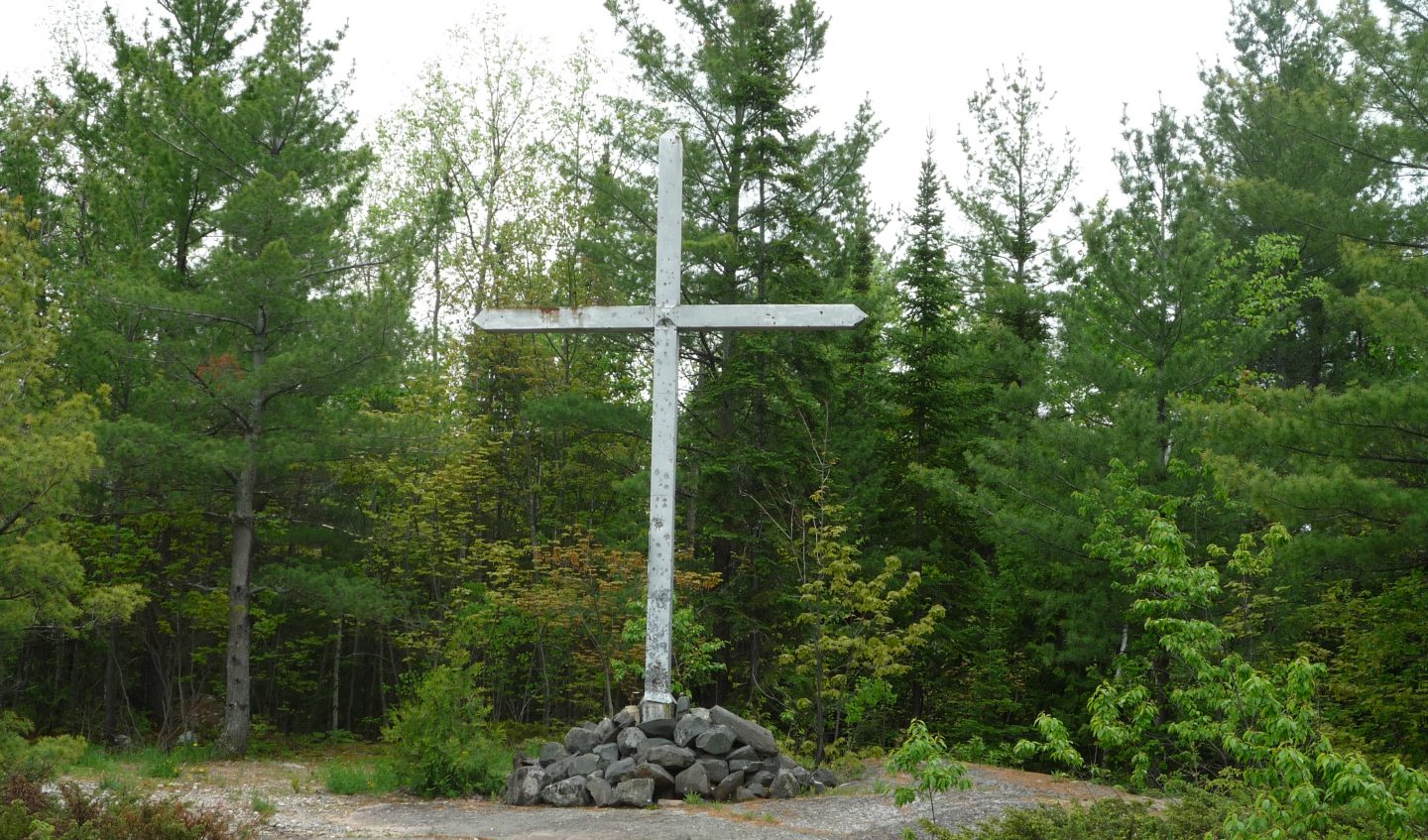 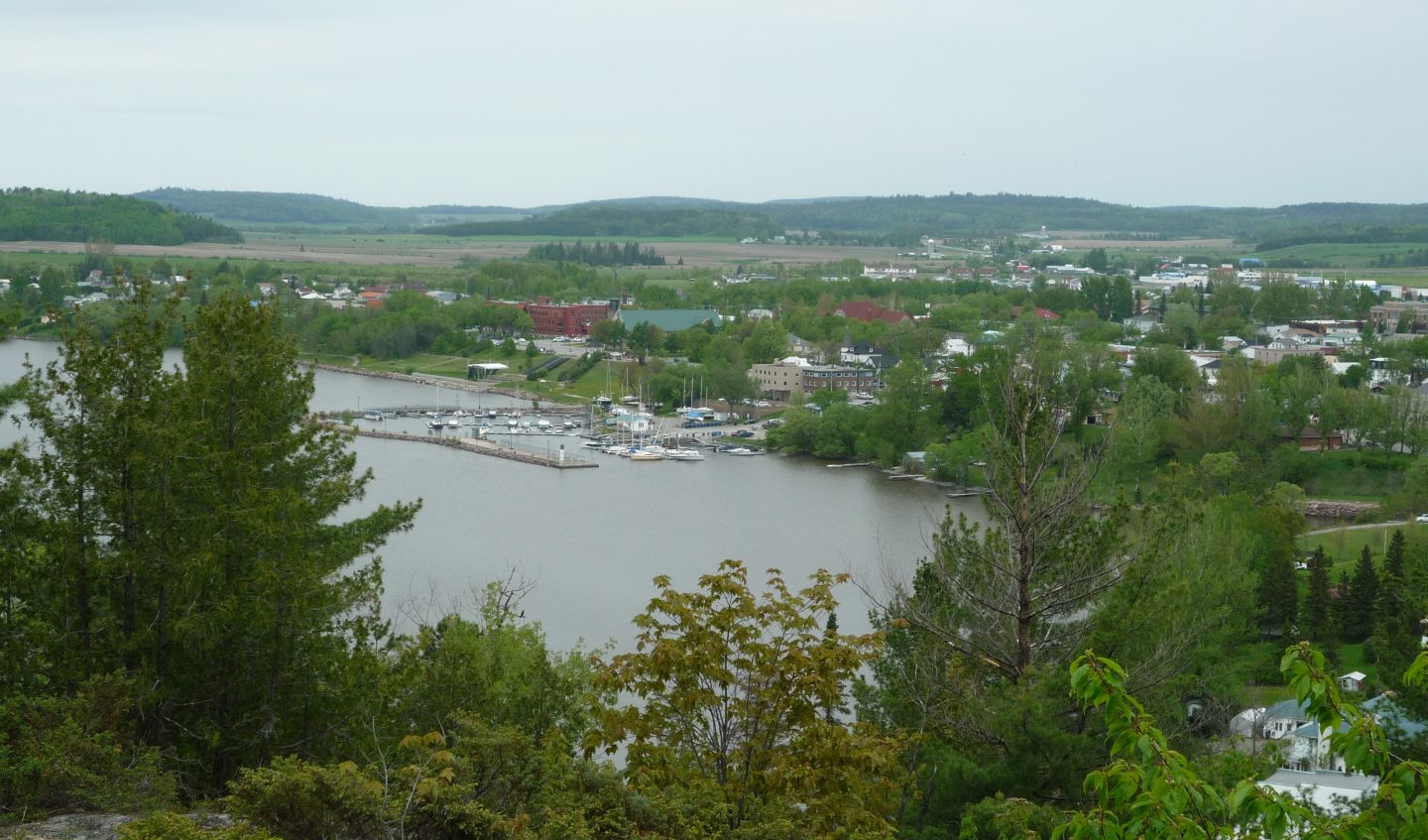 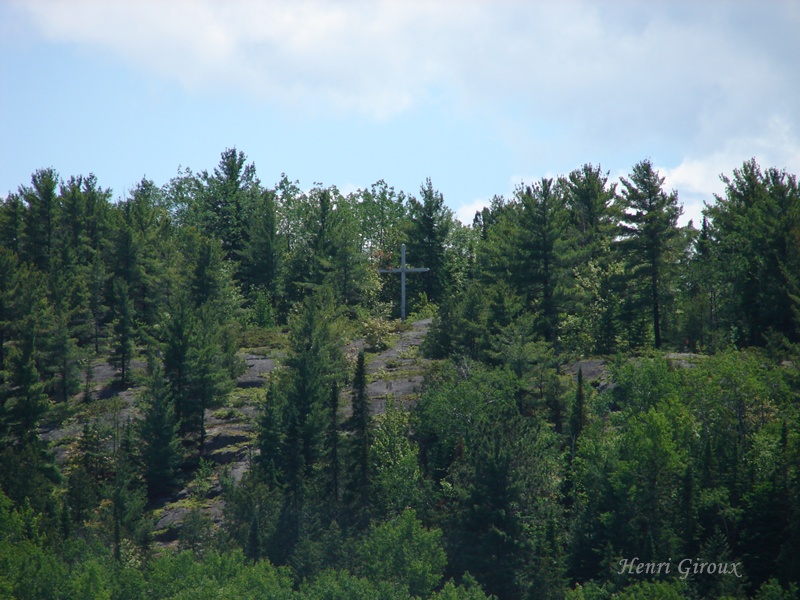 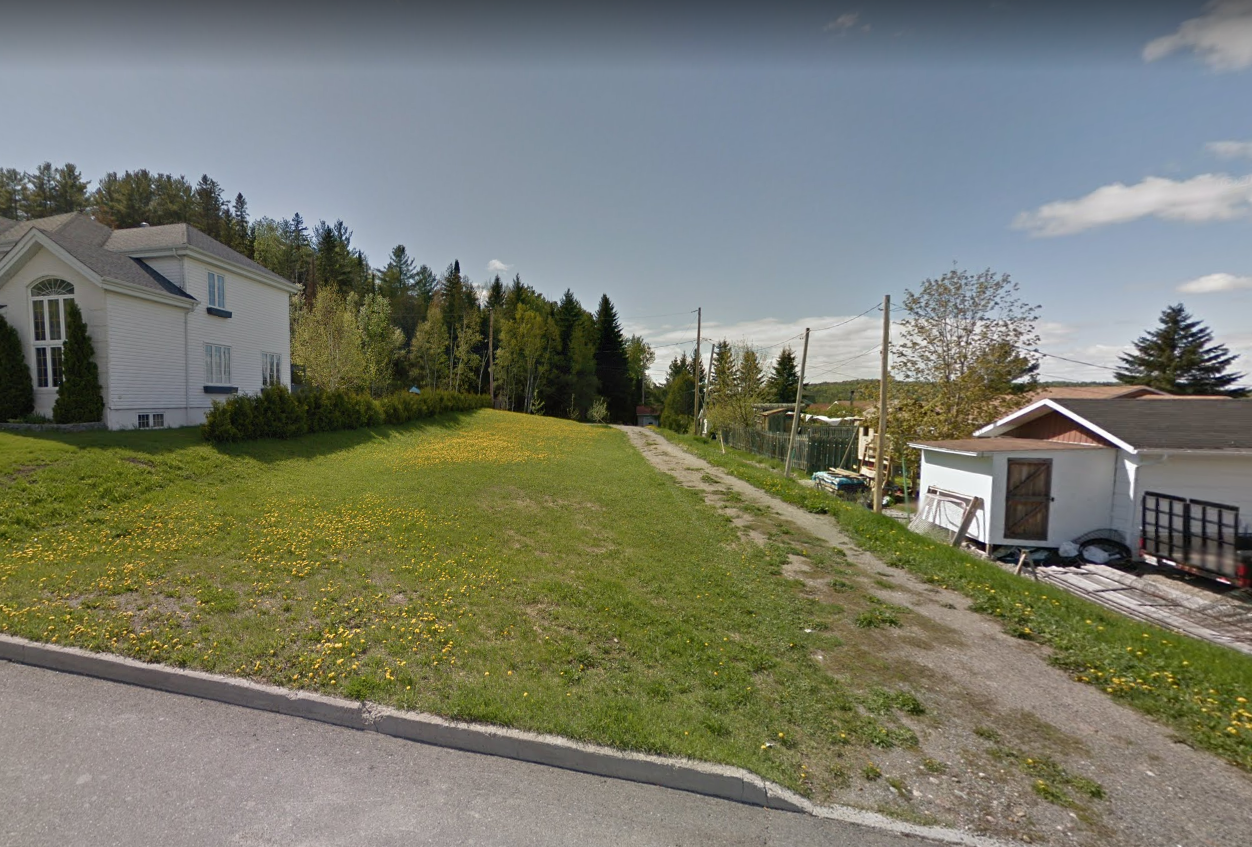