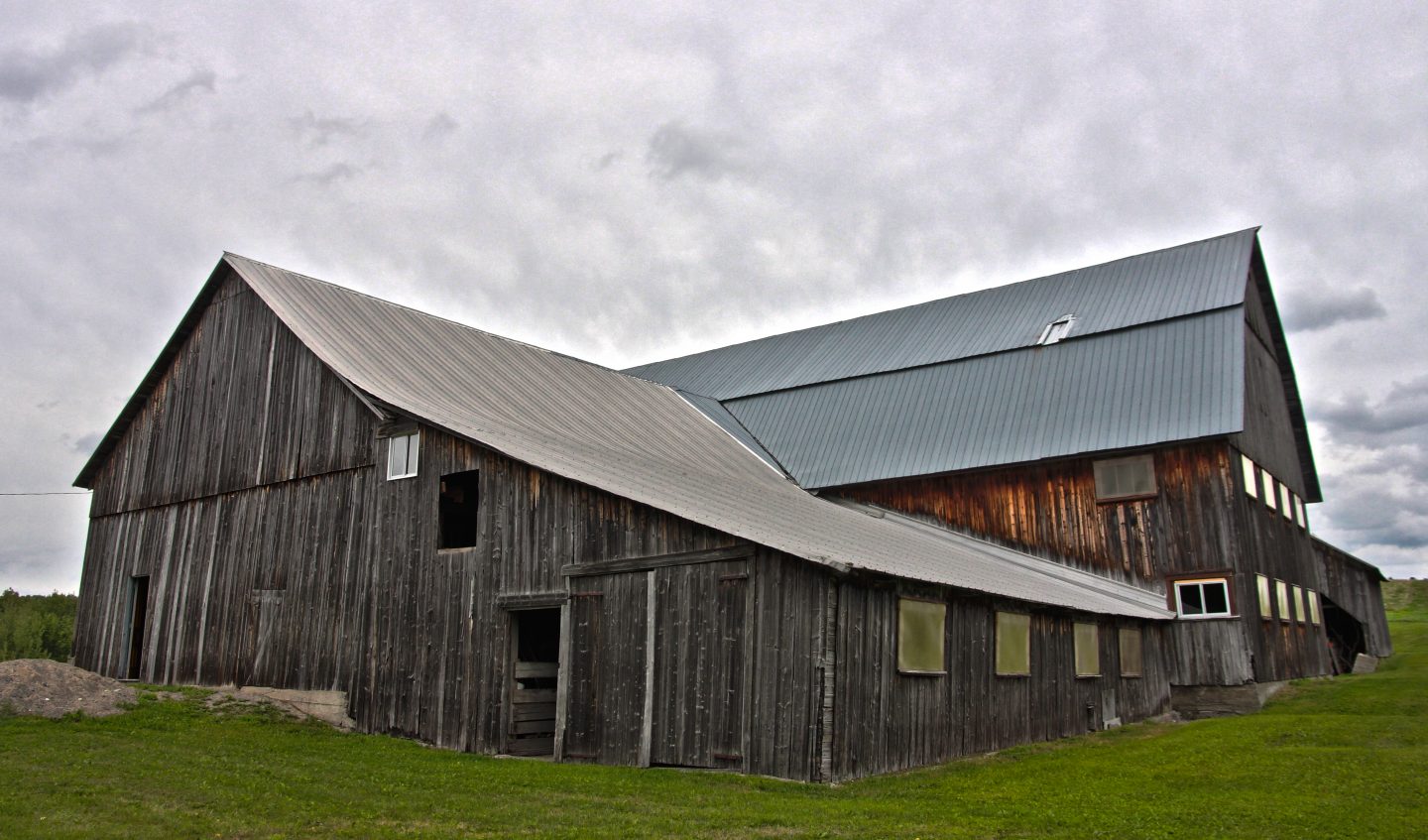 Afterwards, Adjutor Lanouette (1906–1996) and his wife Cécile Rivard (1915–1998) take over the family farm, where they raise nine children: six girls and three boys. In 1943, they build a new cowshed with a French roof behind the existing barn and cowshed. The new building has a north-south orientation. At the southern end, Mr. Lanouette sets up a milk house that can accommodate 18 cows. Upstairs, they set up a hen house that can hold up to 100 birds. The rest of the space in the buildings is used to store hay and grain and to set up calf and horse pens, etc.

At first, Jacques Lanouette and a neighbour were to take over the family farm. However, for various reasons things work out differently and it is his sister Suzanne’s husband, Guy Perreault—born at the foot of what is now known as the “côtes à Perreault”—who buys the farm in 1977 to keep it in the family. From then on, the barns have a rather recreational vocation. A beautiful concrete slab is poured, and the barns become a roller rink to entertain the children.

In 2016, Mr. Perreault and Suzanne Lanouette had parted ways, but Mr. Perreault still lives on the property and continues to maintain and care for the barns. Today the barns are filled with all kinds of treasures and artifacts that are worthy of a museum. 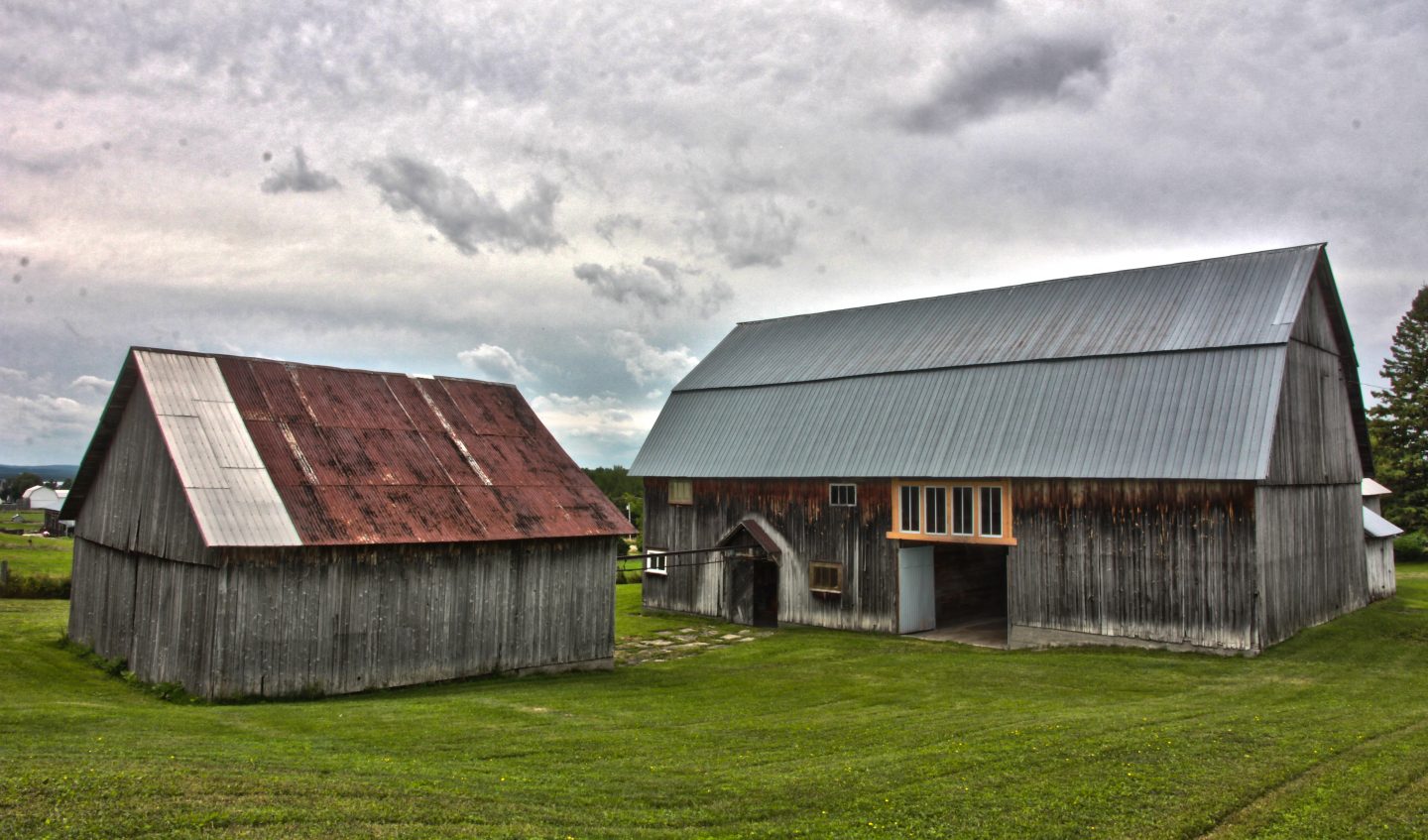 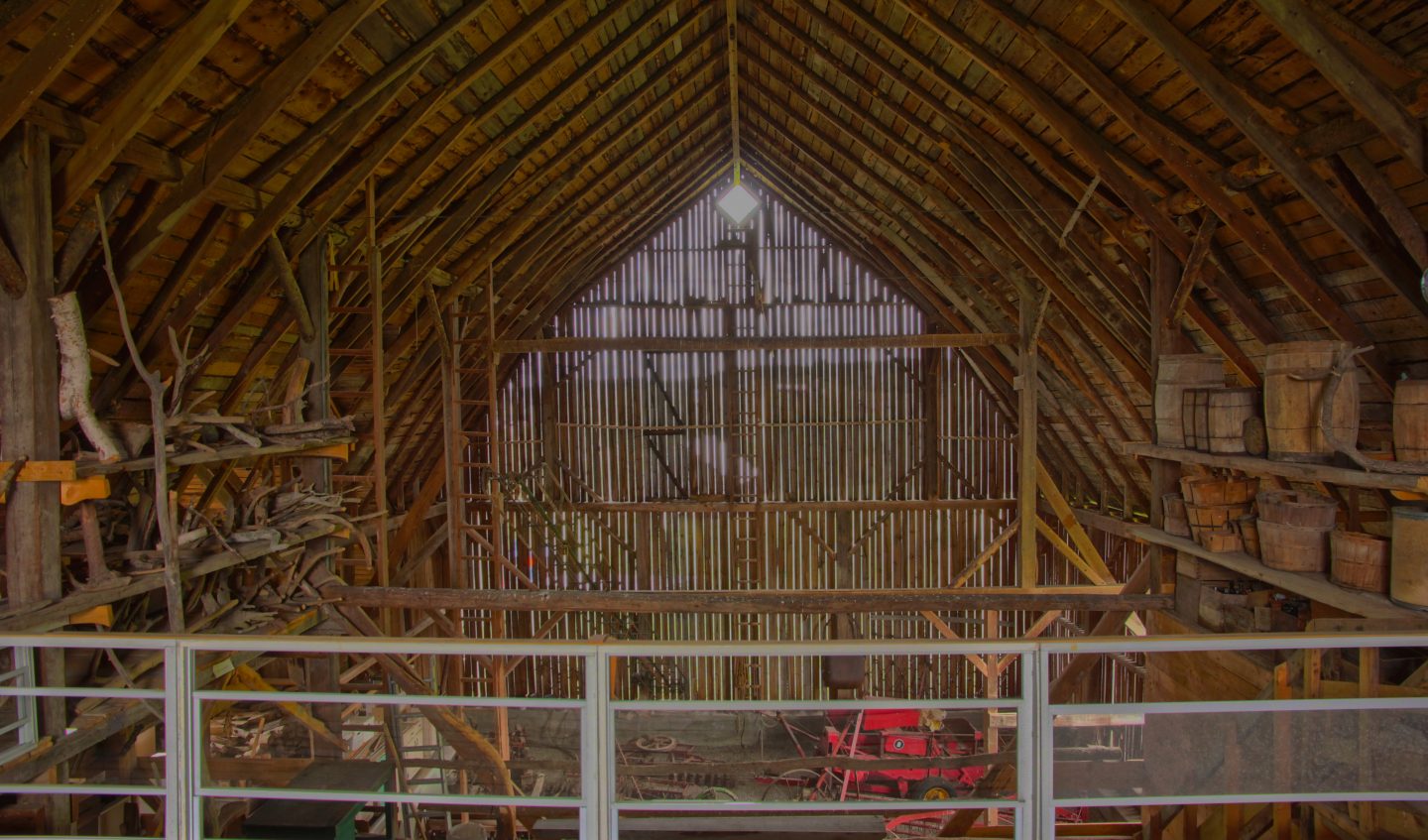 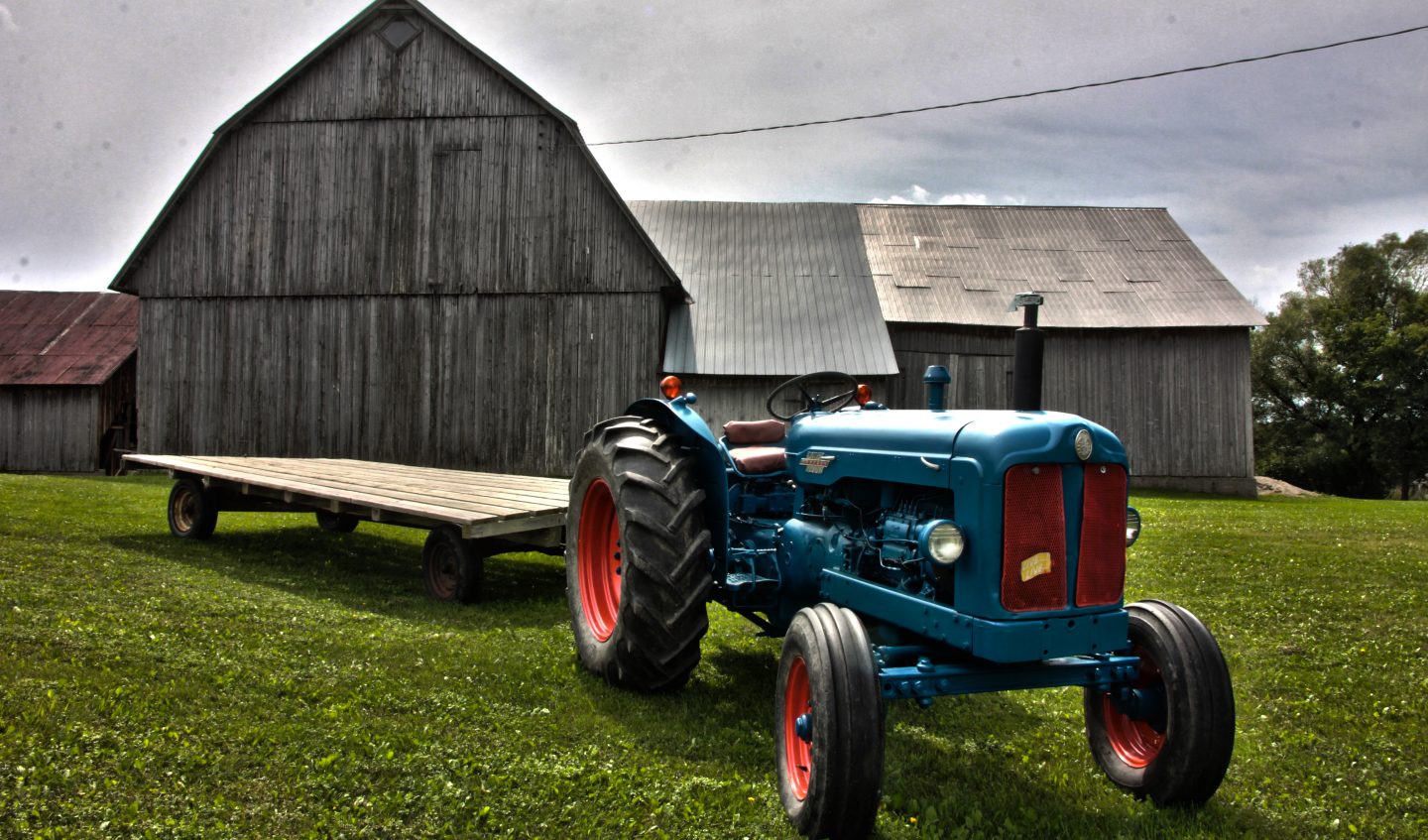 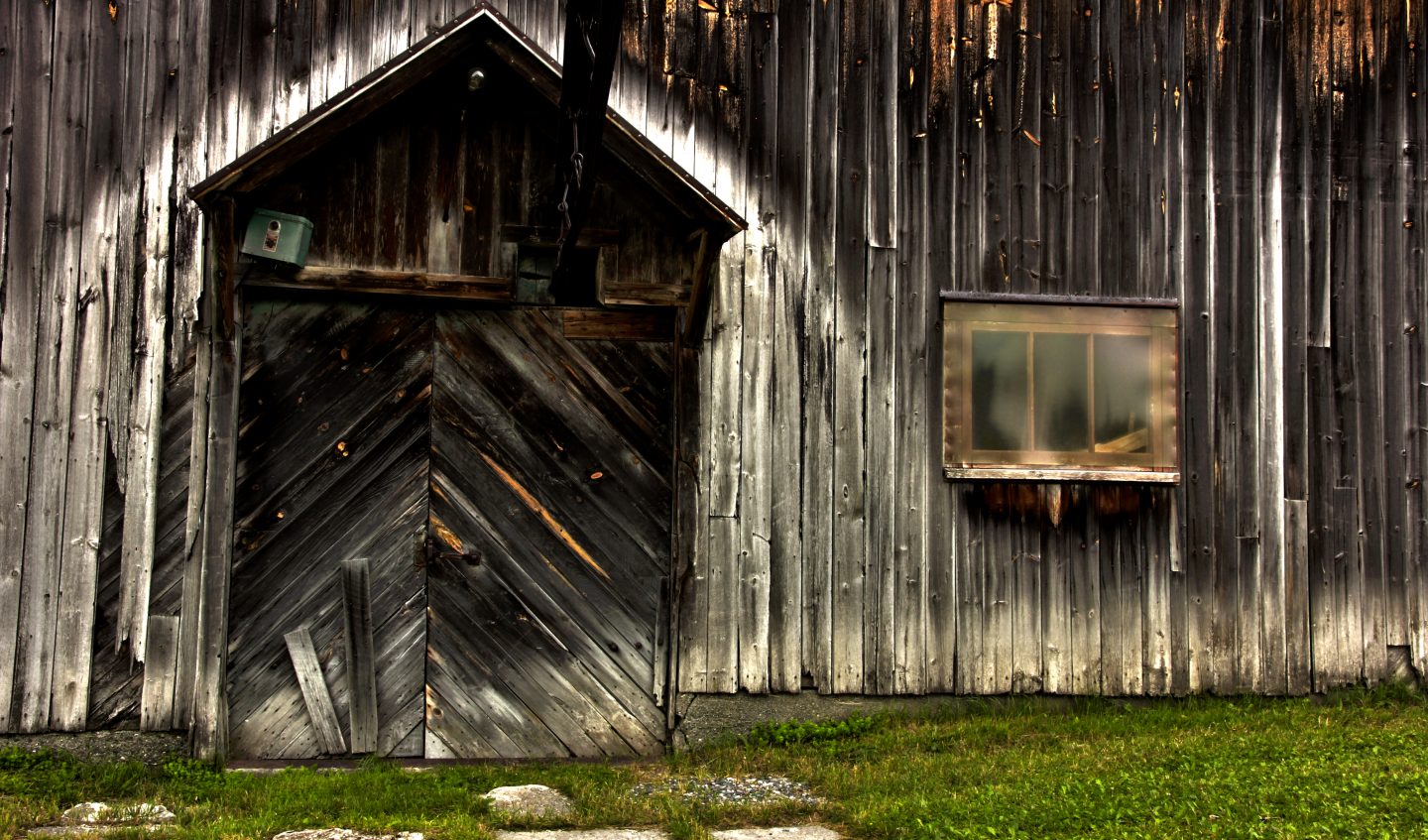 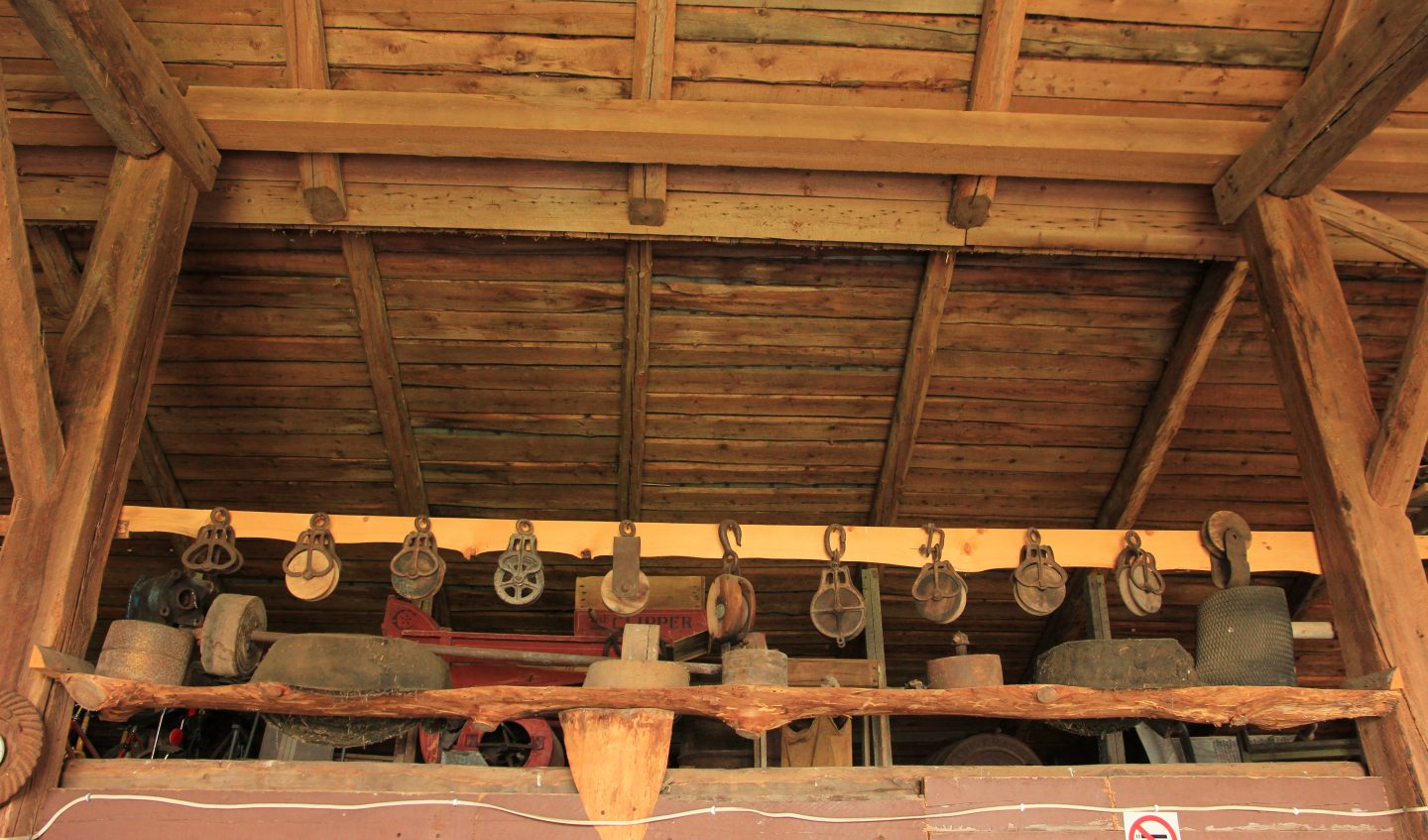 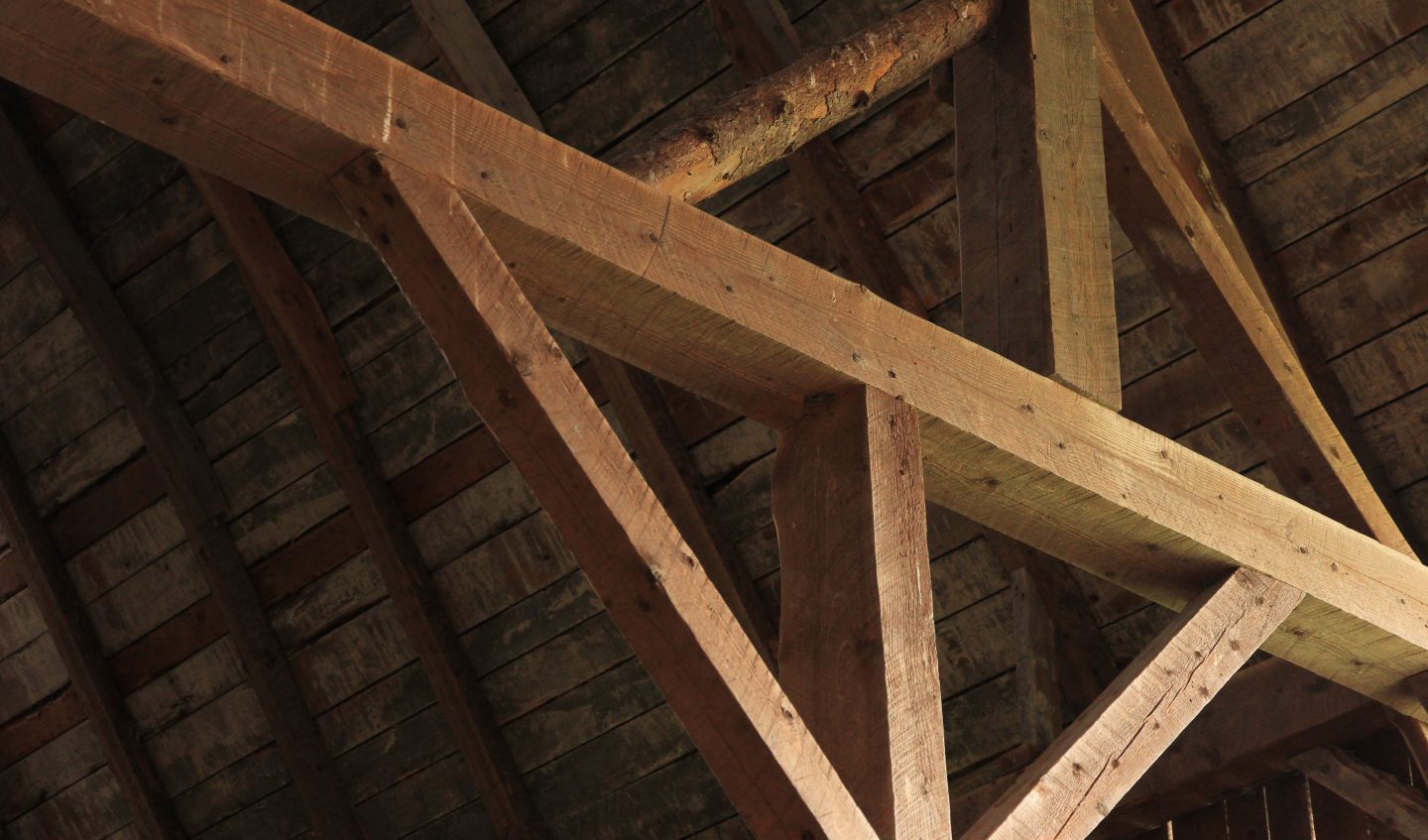 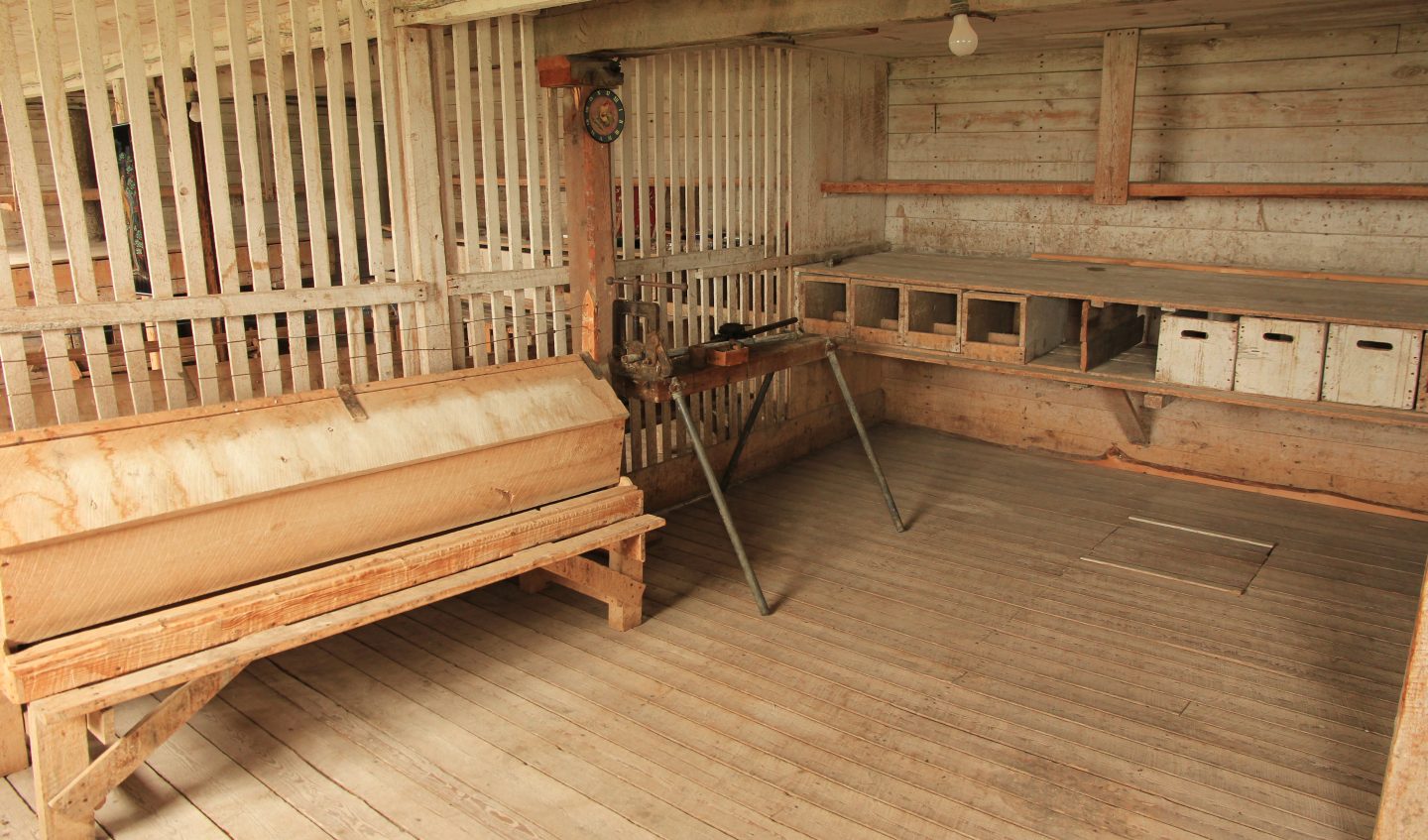 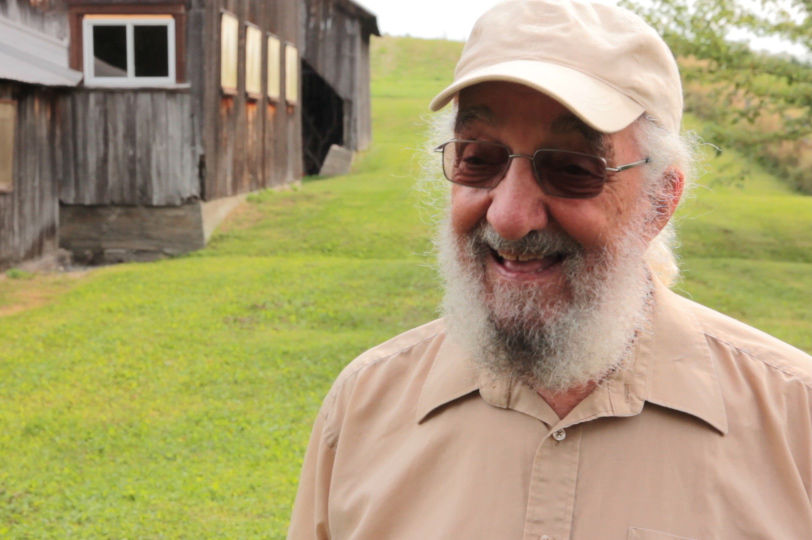