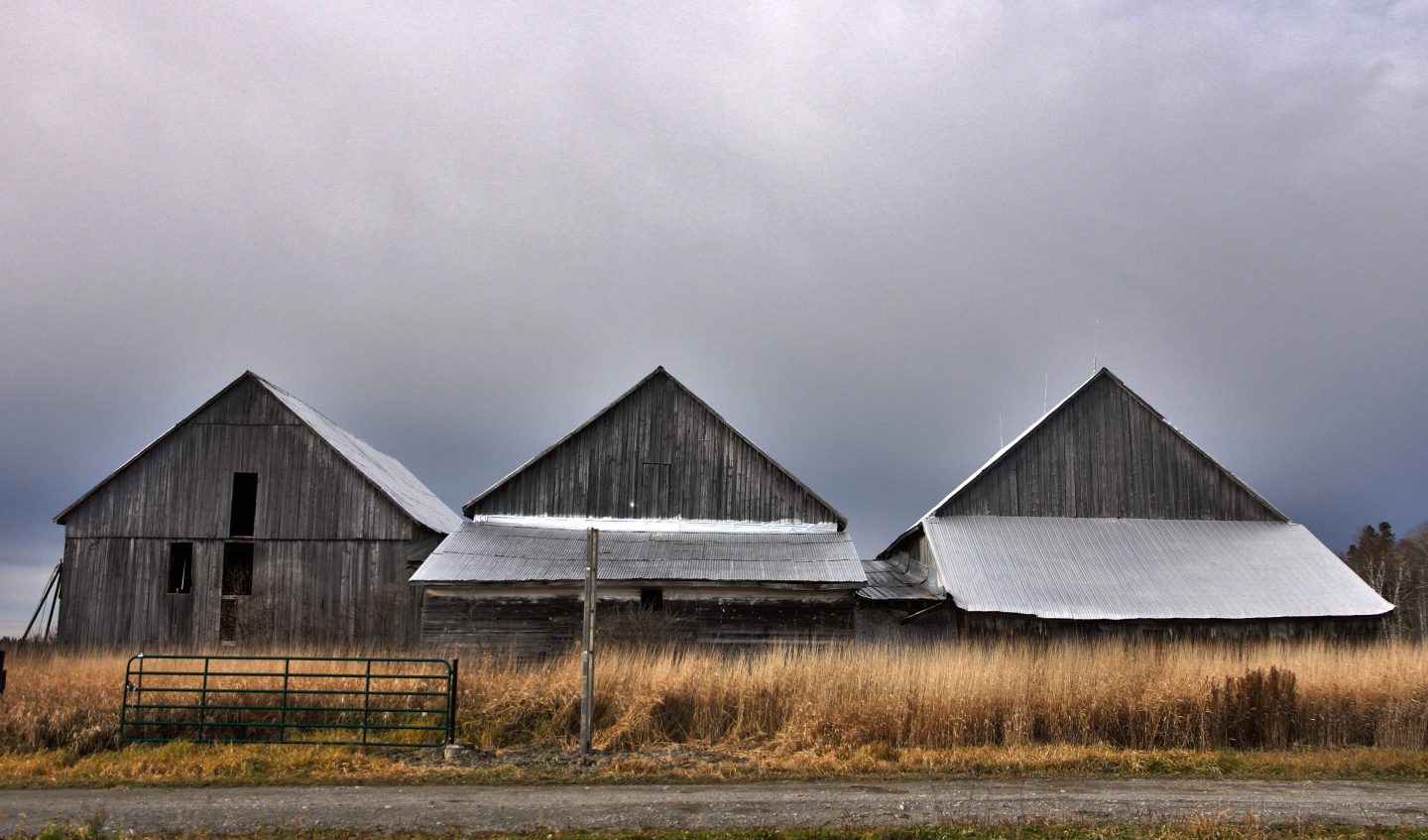 It is Aimé Melançon’s grandfather, Zoël Melançon, who first arrived in the Témiscamingue region around the 1900s. Zoël Melançon had three sons—Joseph, Cyrille and Alphonse—for whom he bought some lots of land in Fugèreville. Joseph was the first to settle on the current site of the three barns. In 1912, Joseph builds the first barn.

In 1938, the farm is taken over by Alphonse, father of Aimé Melançon. In 1941, Alphonse builds a second barn with the help of Mr. Tétreault. This second barn in built against the first one and is a little longer at its western end.

In 1950, Aimé Melançon—who was then a cook in lumber camps—and his wife Marie-Laure Racicot buy the farm from Alphonse, who at the age of 57 had offered to sell them the property during a visit to the family farm. By that time, Aimé and Marie-Laure already had six children. The family moved to the farm in May 1950.

Five years later, in 1955, the couple decides to enlarge the first barn built by Joseph to make it as long as the second barn. It was set up to be used as a cowshed. In 1966, Aimé Melançon builds a third barn on the south side with the help of Benoit Brassard and Marcel Morin.

Two years later, a milk house is added on the west side to meet the growing demand. Inside, the cowshed takes up the eastern part of the three barns and holds 60 cows. It is on this farm that the first milk tank of the Témiscamingue region was installed.

In 1975, Aimé Melançon starts to get sick and sells the farm to Jean Bergeron and Françoise Laplante.

In 1997, Jean-Luc Pâquet becomes the owner of the site on which the three barns are built in Fugèreville. At that time and until 2009, Mr. Pâquet was in hog production. However, the barns were never used for Mr. Pâquet’s agricultural operations, as he built a large building a few hundred metres from the barns in the beginning of the 2000s. Instead, the barns were used as storage space for firewood and other miscellaneous items.

As for the changes made to the barns, Mr. Pâquet explains that he had to remove part of the west end of the north-side barn, as that part had collapsed before he arrived on the farm. In 2016, the foundation of the collapsed part of the barn was still visible. Mr. Pâquet thus set up a silo, which he used during his years as an agricultural producer, at that location. The only other changes he made were to the roof; the sheet metal was repainted and the screws securing them were replaced. For Mr. Pâquet, the look of the buildings on his property is important. The yard and barns must be clean and tidy. He is also attached to the heritage the buildings represent, and thanks to the roof that keeps water out, the buildings will be better preserved.

Inside the middle and south-side barns is what is seemingly the first horizontal silo to be installed in the region. Mr. Melançon used it to store silage back when the farm was used for dairy production. Interesting anecdote: There was a shower in the milk house. Apparently, the Melançon children would use it after their morning chores. Mr. Pâquet remembers seeing the children running from the cowshed to the house 50 feet away wearing only a towel regardless of the season. 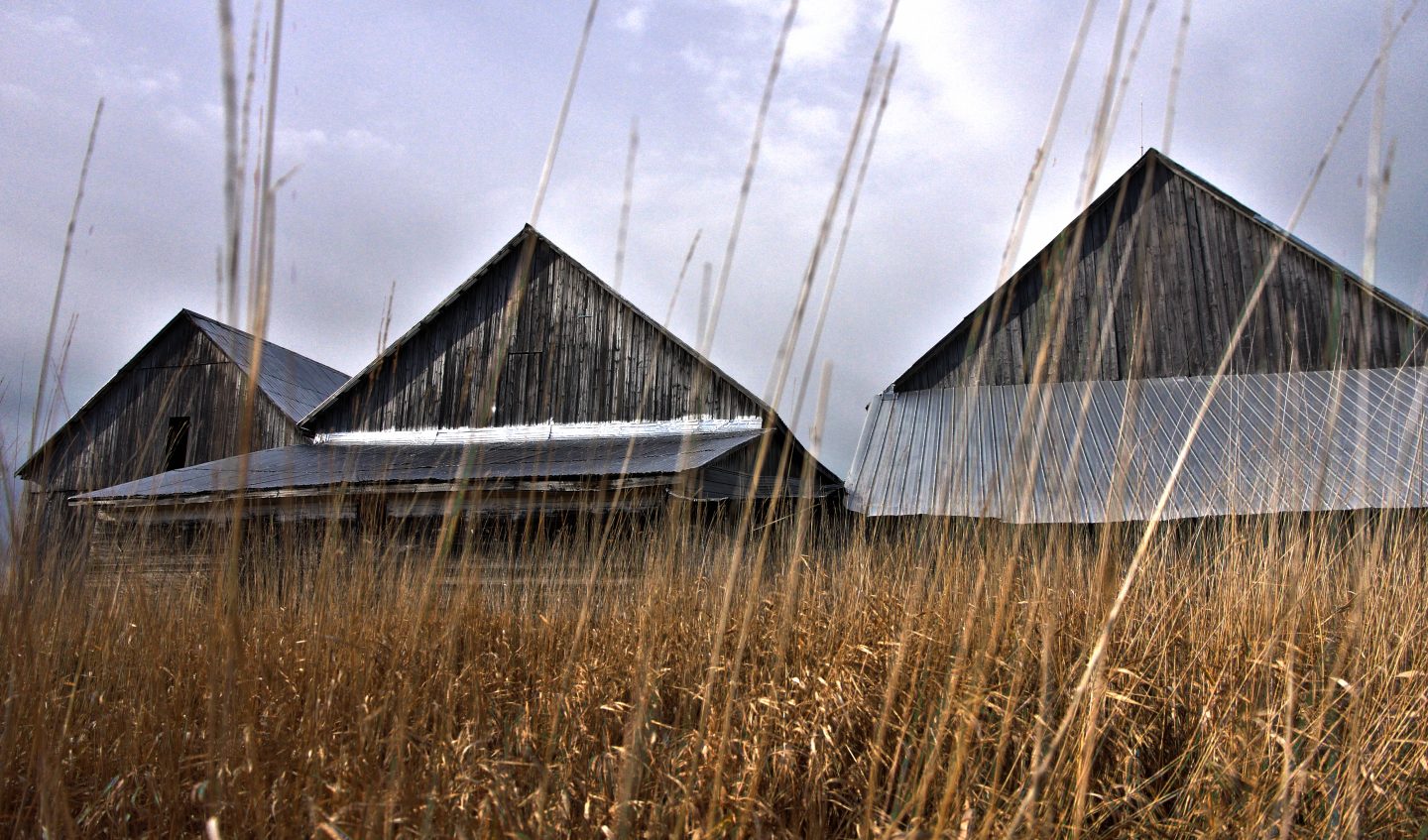 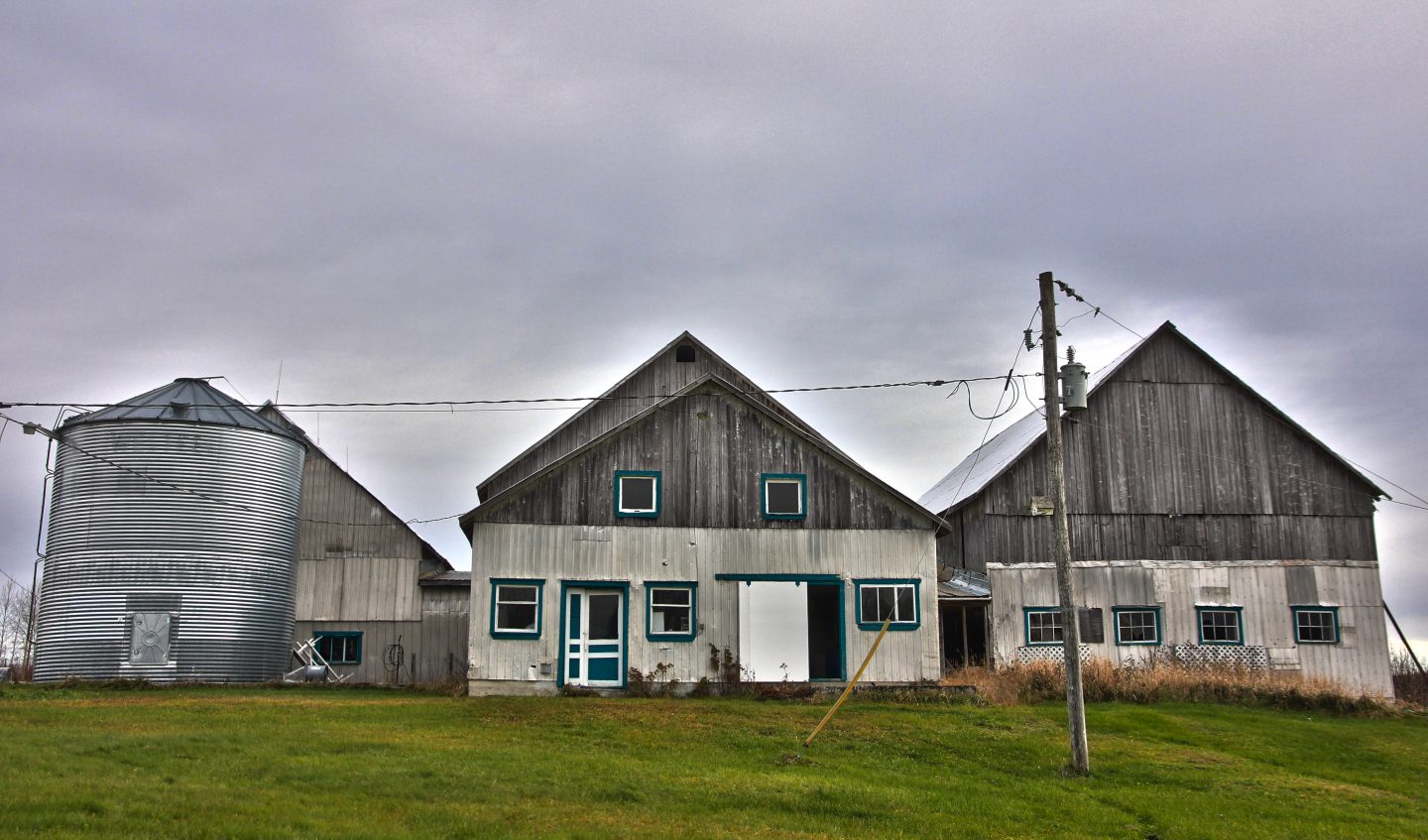 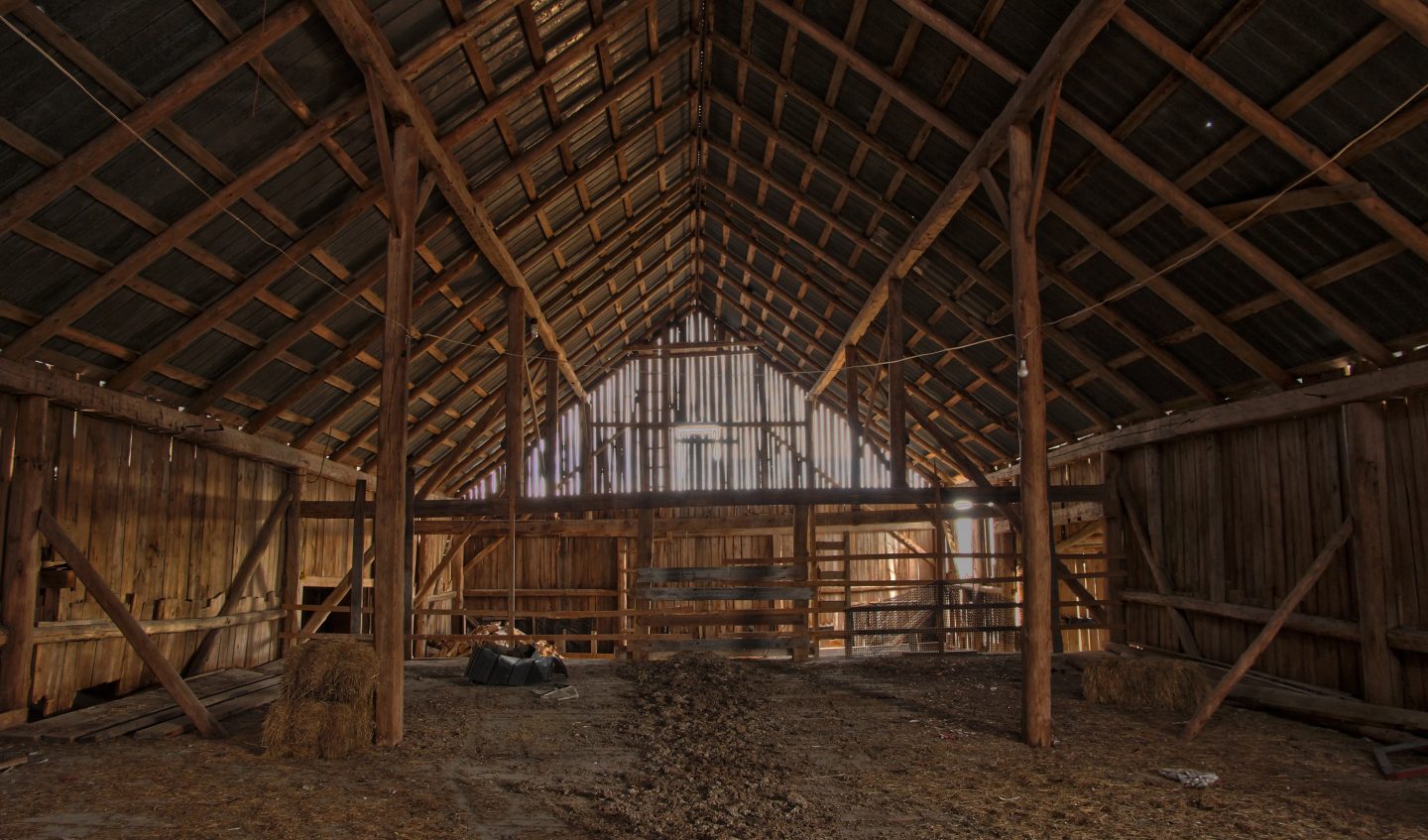 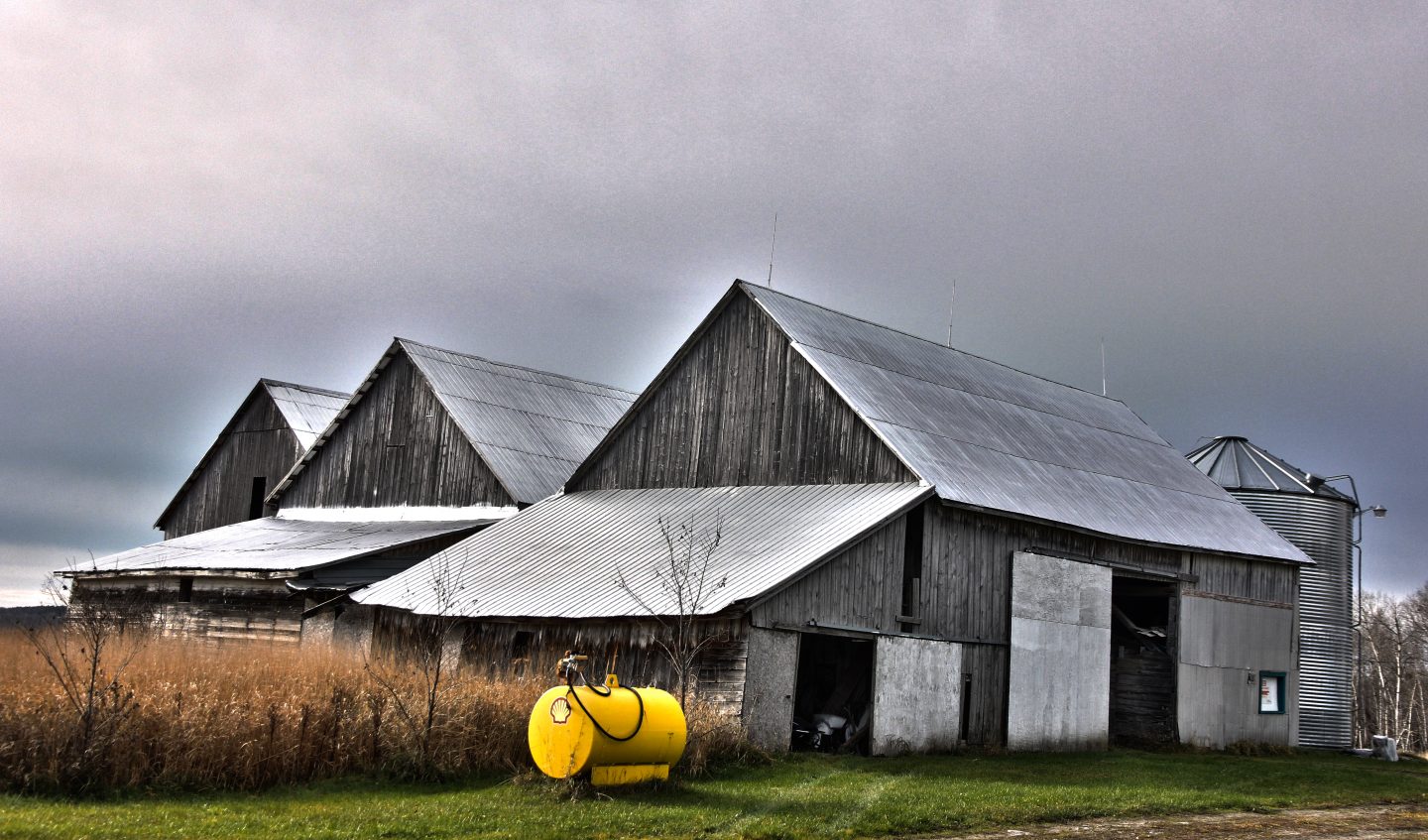 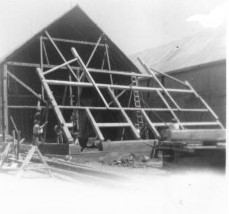 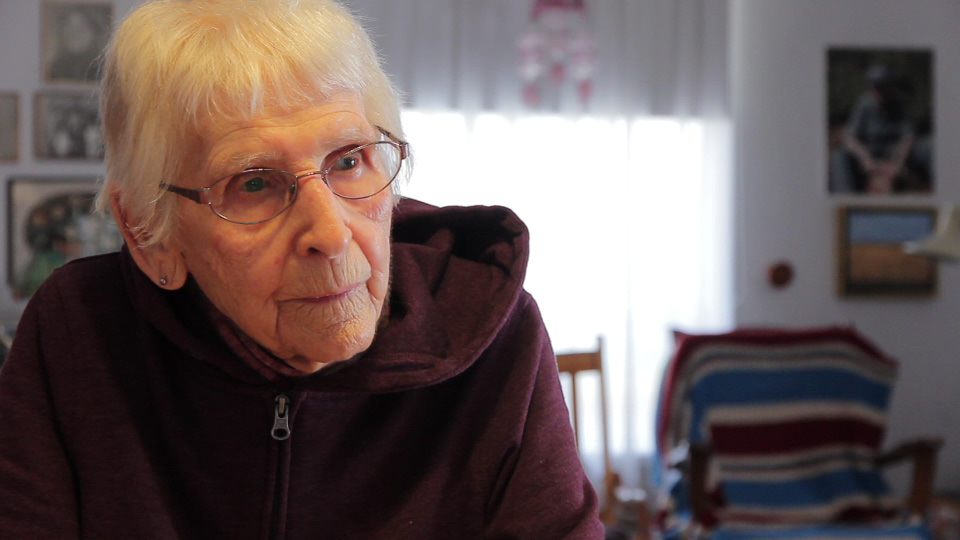